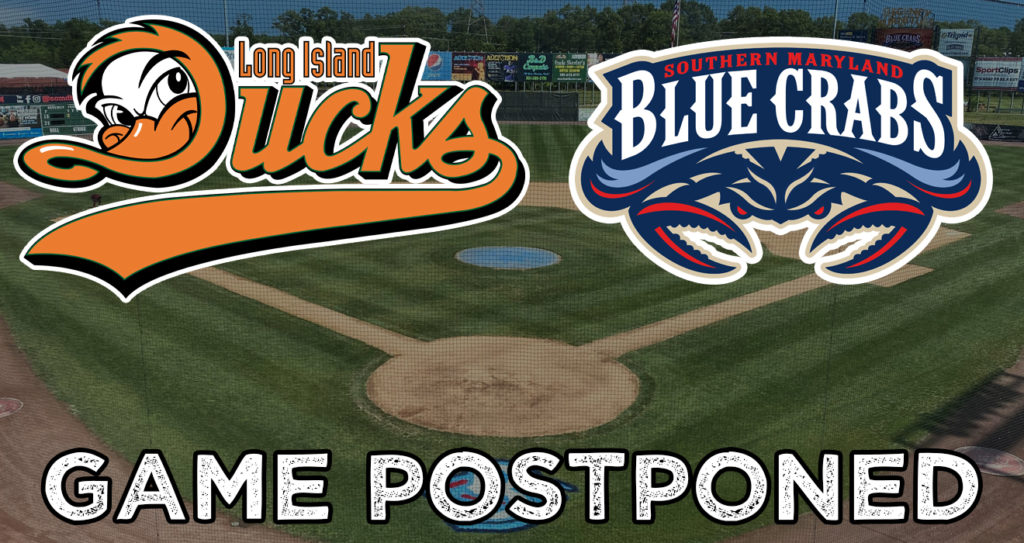 Friday’s (8/5) game will be made up on Saturday, August 6, as part of a single admission doubleheader. First pitch for game one is set for 4:00 p.m. Game two will begin approximately 30 minutes after the completion of game one, and both contests are slated for seven innings.

Fans can follow all the action for both games of the twin bill on the Long Island Ducks Broadcast Network. Live streaming HD video and audio will be available via BoxCast on LIDucks.com as well as on the Ducks official Facebook page and YouTube channel.