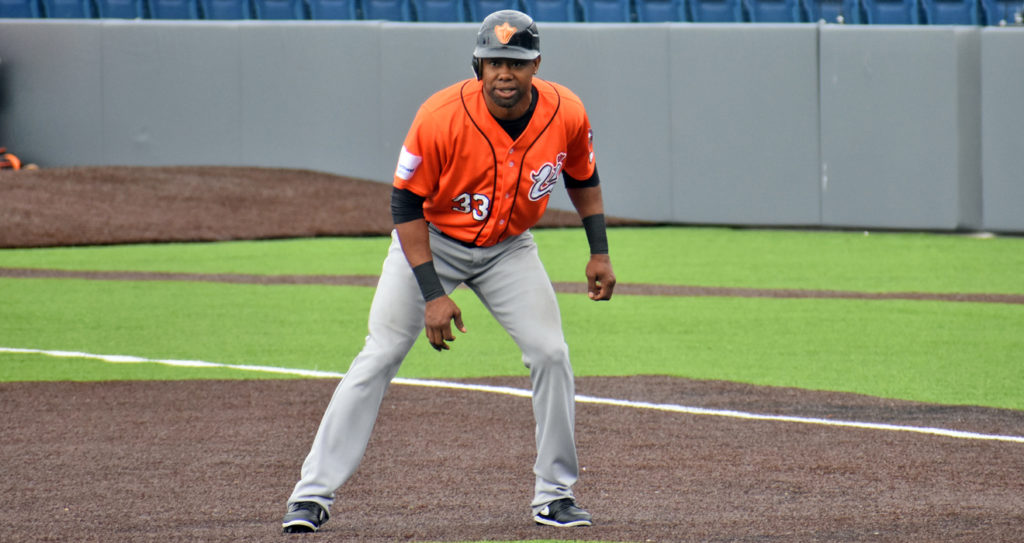 De Aza played in 28 games during the month of July. He led the entire Atlantic League with a .394 batting average while tying for the league lead with 43 hits and 14 doubles. Thanks to his performance, the 10-year Major League veteran moved into the league lead in batting average at .352 through the end of July. De Aza also ranked second in the league with 69 total bases during the month, trailing only Lexington’s Courtney Hawkins. He finished the month with a .455 on-base percentage, a 1.088 OPS, four home runs, 19 RBIs, 20 runs, 10 walks and six stolen bases.