Fairfield Properties Ballpark, located in Central Islip, is a 6,002 seat state-of-the-art facility that is home to the Long Island Ducks. The ballpark opened on April 28, 2000 with great fanfare to a past-capacity crowd. It has welcomed over 8 million fans and hosted more than 690 sellouts since. Among its many features are 20 luxury suites, spacious seating, a 126-seat bar/restaurant and an indoor batting tunnel. 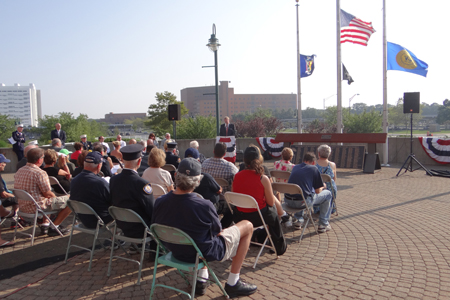 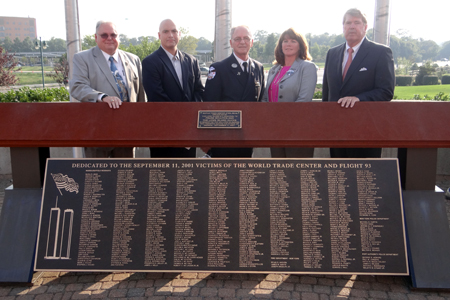 On September 11, 2012, a beam from the site of the World Trade Center was permanently placed on the plaza outside of the ballpark underneath the ballpark’s main sign. On the beam, a plaque was affixed stating “World Trade Center Beam presented by The Long Island 9/11 Memorial to Frank Boulton and the Long Island Ducks in memory of the 490 Long Islanders who perished during the Attack on America – September 11, 2001.” One year later, a plaque was installed beneath the beam that bears the names of the 490 victims of the World Trade Center and Flight 93. They include Nassau/Suffolk County residents as well as members of the Fire Department of New York, the New York Police Departmemt and the Port Authority Police Department.

In 2017, Suffolk County Executive Steve Bellone, the Long Island Ducks and representatives from the Suffolk County Department of Public Works unveiled a brand new LED field lighting system for the ballpark. The six towers that light the playing field were installed by Musco Lighting and replaced the 2000-Watt Metal Halide bulbs that had been lighting the field since the Ducks’ inaugural season. In addition to significant energy savings, the new LED lights provide the perfect illuminance for both the spectators and players. Additional ballpark enhancements made in 2017 included the installation of a new Kentucky Bluegrass playing surface, as well as the refurbishments of the luxury suites, the restaurant, and the suite level restrooms. 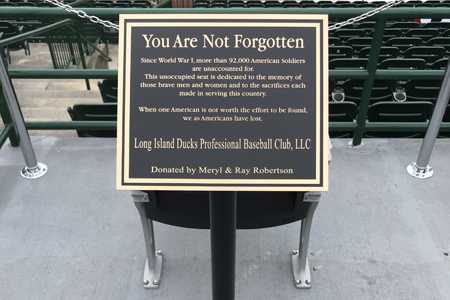 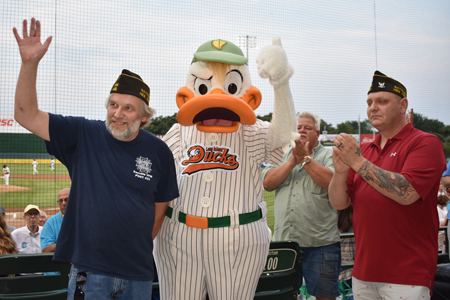 In 2019, the ballpark added a “POW/MIA Chair of Honor” that will remain perpetually unoccupied in honor of the more than 92,000 military service personnel who are or were Prisoners of War (POW) or have been declared Missing In Action (MIA). Additionally, the Ducks have teamed up with the Suffolk County Office of Veteran Affairs since 2015 to recognize local veterans as well as active duty service men and women with an in-game salute via the “Heroes of the Game” program. 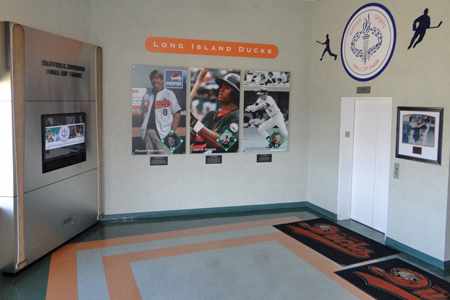 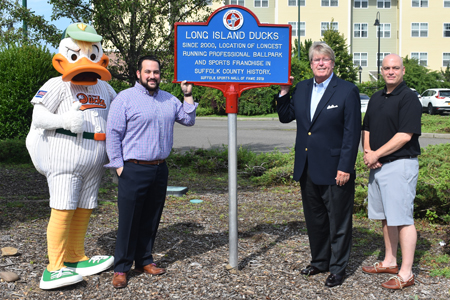