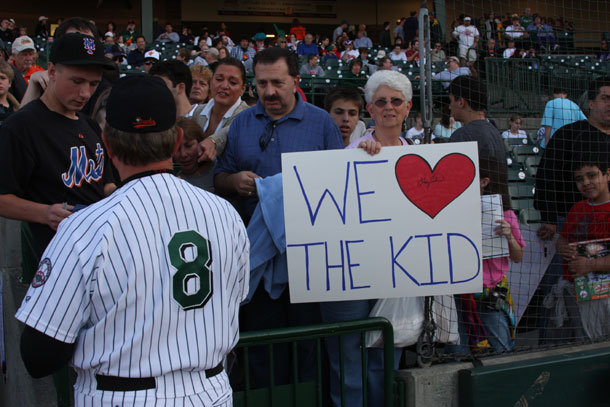 Gary Carter, MLB Hall of Famer and former Ducks manager, has died at the age of 57 after a brave battle with cancer.

“All of baseball will miss Gary,” said Ducks Founder and CEO Frank Boulton. “Our thoughts and prayers are with his family as we join them in mourning his loss and we are grateful for the time we got to spend working together.”

Carter managed the Ducks in the team’s 2009 10th Anniversary Season and guided the club to a regular season division title and playoff appearance prior to joining Palm Beach Atlantic University in order to be closer to his family in Florida.

The Long Island Ducks are members of the Atlantic League of Professional Baseball and play their home games at Bethpage Ballpark. For further information call 631-940-DUCK or visit www.liducks.com.