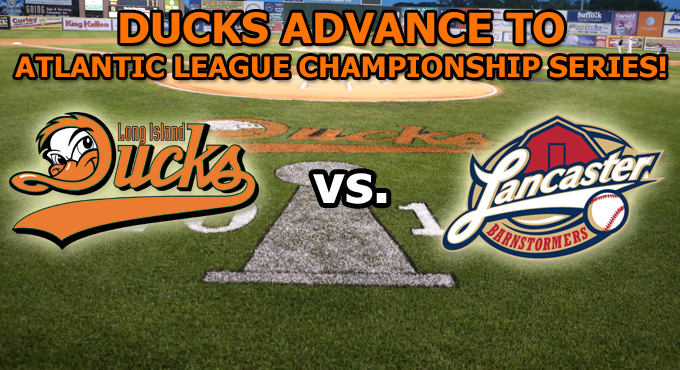 Individual tickets for all Ducks home playoff games are on sale now. Fans can purchase their tickets by visiting the Bethpage Ballpark Box Office, calling 631-940-TIXX, or visiting www.liducks.com and clicking on the tickets icon at the top of the page.