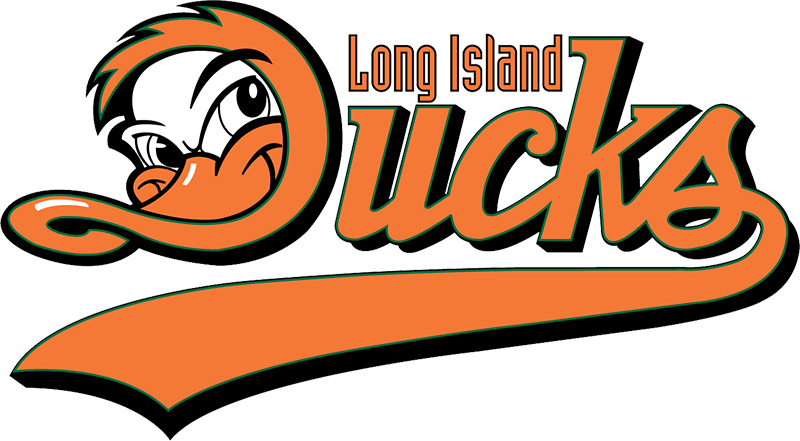 (Central Islip, N.Y., Dec. 21, 2018) – This week, members of the Long Island Ducks took part in the team’s annual tradition of spending time with children in the pediatric units of local hospitals. Dozens of toys, all of which were donated throughout the month of December by Ducks fans, were given to children at Good Samaritan Hospital Medical Center, Northwell Health/Southside Hospital and Stony Brook Children’s Hospital.

Members of the Long Island Ducks Street Team included eight-time Best Long Island Mascot, QuackerJack, and the Ducks all-time leading hitter, Lew Ford. Also joining them to hand out toys was The Wiseman from 1100 AM WHLI. The children and their parents were all smiles as they received gifts from the trio, with many posing for photographs and talking about their previous visits to Bethpage Ballpark.

Every year in December, the Ducks host a Holiday Toy Drive. Fans are able to donate new toys for the children at the Waddle In Shop, the team’s official merchandise store, while also doing some of their holiday shopping. Thanks to the great support of the Long Island community, the Ducks will be donating some of the gifts to Christmas Magic, a not-for-profit organization whose mission is to keep the spirit of hope alive in the lives of Long Island’s homeless and underprivileged children by fulfilling holiday wishes.

The Ducks would like to thank everyone who took part in the Holiday Toy Drive. Happy Holidays and a Happy New Year!