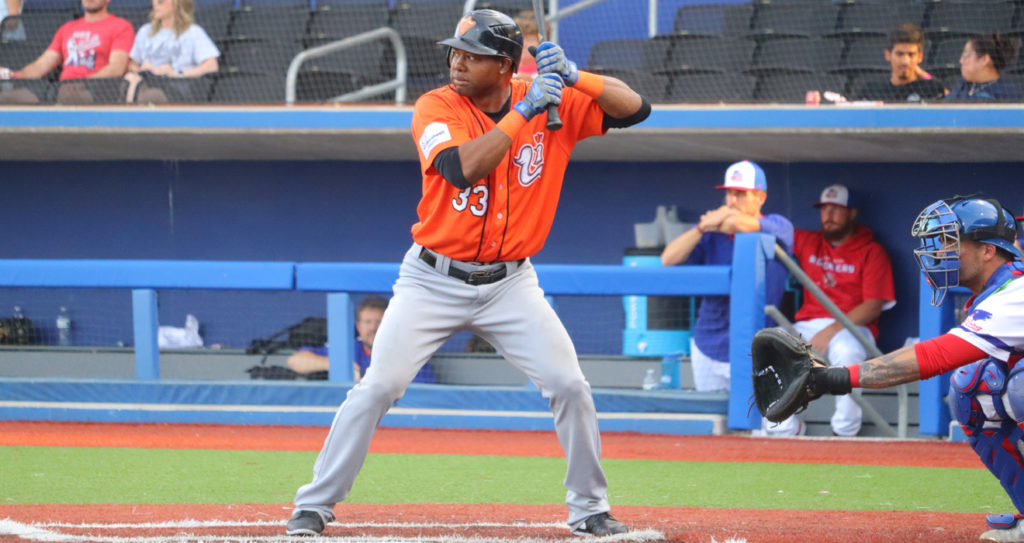 Staten Island took an immediate 3-0 advantage in the bottom of the first inning against Long Island starter James Varela on an RBI two-base hit by Dilson Herrera and a two run double off the bat of Mariel Bautista. The FerryHawks made it 4-0 in their favor in the second when Antoine Duplantis drove home Andres Noriega with a groundout to Phil Caulfield at second base.

The Ducks got to within 4-2 in the fifth versus FerryHawks starter Dylan Castaneda courtesy of an opposite-field run-scoring single from Caulfield that plated Matt Chamberlain after he drew a walk with one man down and an RBI double into the right field corner produced by Alejandro De Aza that enabled Anfernee Seymour to cross the plate after he followed Chamberlain’s walk with a free pass of his own. Staten Island regained a four-run cushion at 6-2 in the sixth with Bautista at it once again as he laced a line drive two-run home run just over the left field wall which lifted the home team to the series triumph.

Castaneda (1-0) earned the win, giving up two runs on four hits over five innings of work, walking three while striking out four. Varela (1-1) was tagged with the loss, surrendering six runs on 11 hits (one home run) across five and one-third innings pitched, walking and striking out one. Michael Sullivan fired an inning and a third of scoreless baseball to notch his first save of the season.

Tzu-Wei Lin had a pair of base knocks and a stolen base in the losing effort.

The Ducks continue their road trip on Monday afternoon when they open a four-game series against the York Revolution. First pitch is scheduled for 4:30 p.m. at PeoplesBank Park. Fans can follow all the action on the Long Island Ducks Broadcast Network. Live streaming HD video and audio will be available via BoxCast on LIDucks.com as well as on the Ducks official Facebook page and YouTube channel. Right-hander Akeel Morris (5-9, 5.75) gets the start for the Ducks against Revolution righty Eduardo Rivera (8-3, 4.47)