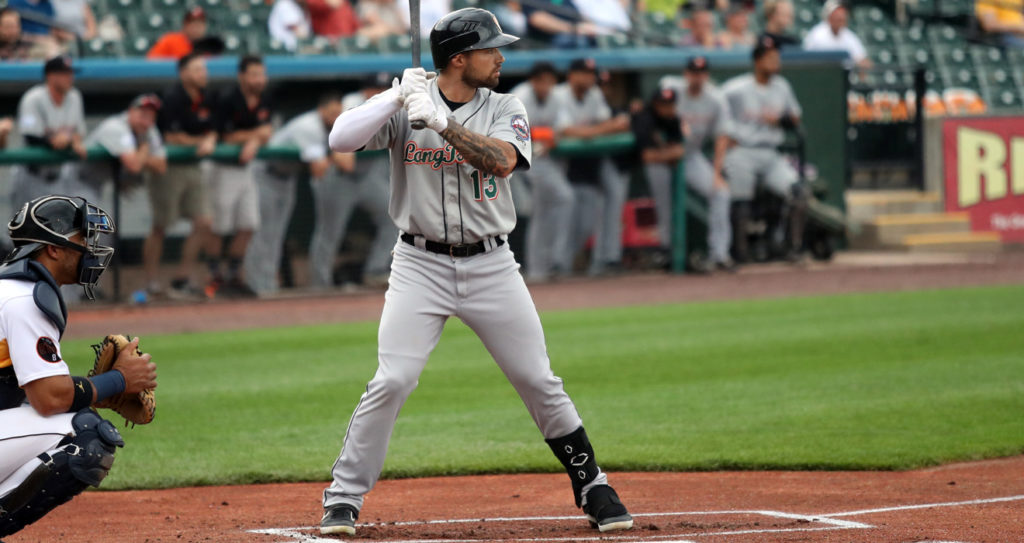 Long Island jumped out in front 3-0 in the top half of the first inning versus Staten Island starting pitcher Augie Sylk courtesy of run-scoring singles produced by L.J. Mazzilli and Carlos Castro and a sacrifice fly off the bat of Lew Ford. Staten Island cut the deficit to 3-2 in the home half of the frame against Ducks starter Chris Cepeda thanks to an RBI base knock by Dilson Herrera and a throwing error committed by catcher Carlos Castro that enabled Angel Aguilar to cross the plate after he was hit by a pitch earlier in the inning.

The FerryHawks took their first lead of the ballgame at 4-3 in the third as Aguilar laced a run-scoring double and two batters later Herrera tallied a sacrifice fly. The Flock sent nine men to the plate in the fourth and never looked back as they scored three times to open up a 6-4 advantage with the big blow being a booming two-run double to straightaway center field from Joe DeCarlo that scored Jose Sermo who began the rally with a base knock and Castro who followed Sermo’s single with a two-base hit of his own. The visitors added an insurance run in the fifth to give the game its final score of 7-4 when Anfernee Seymour drew a free pass with the bases loaded that enabled Castro to cross the plate.

Castro led the offensive attack for Long Island with three hits, including a double, while also collecting an RBI and two runs scored.

,The Ducks and FerryHawks wrap up their three-game series on Sunday afternoon. First pitch is scheduled for 4:00 p.m. at Staten Island University Hospital Community Park. Fans can follow all the action on the Long Island Ducks Broadcast Network. Live streaming HD video and audio will be available via BoxCast on LIDucks.com as well as on the Ducks official Facebook page and YouTube channel. Right-hander James Varela (1-0, 4.31) toes the rubber for the Flock against FerryHawks righty Dylan Casteneda, who will be making his Atlantic League debut.