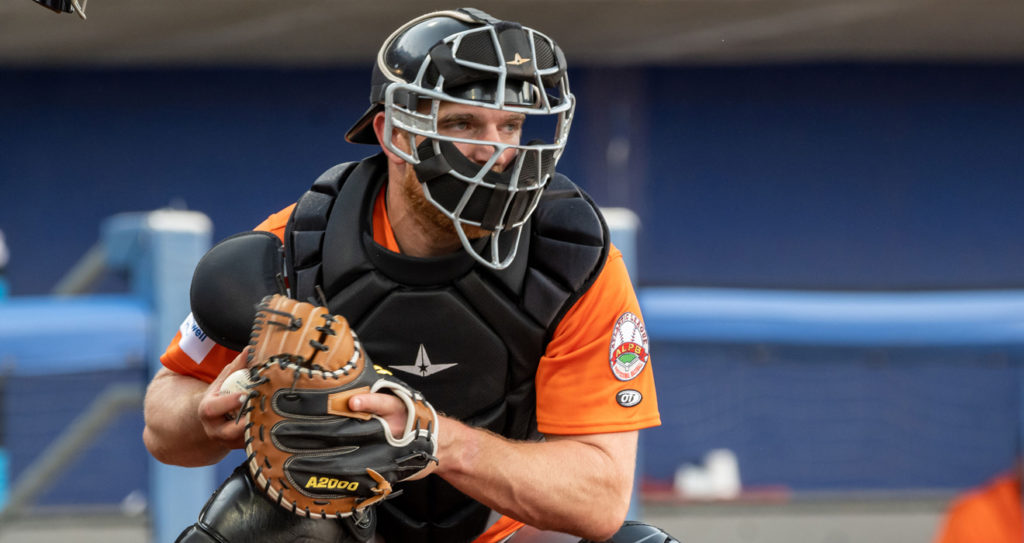 (Lexington, Ky., July 29, 2022) – The Long Island Ducks were defeated by the Kentucky Wild Health Genomes 11-1 on Friday evening in the opener of a three-game weekend series from Wild Health Field.

The Genomes took a 3-0 lead in the bottom half of the first inning against Ducks starting pitcher Ryan Meisinger courtesy of a three-run home run to right field off the bat of Jimmy Paredes. Kentucky Wild Health made it 5-0 in their favor in the second as Luke Becker launched a two-run blast to right. The power surge continued in the third frame when Paredes belted his second four-bagger of the ballgame, a solo shot over the Pepsi Party Deck to give the home team a 6-0 advantage. Wild Health put the icing on the cake in the seventh when Austin Rei cracked a two-run home run to left center field to give the Genomes an 11-0 advantage. Long Island scratched across their lone run in the eighth when Sam Travis hustled down the line from third base on a wild pitch after he opened up the frame with a double into the right field corner.

The run support was more than enough for Genomes starter pitcher Elih Villanueva (7-8), who fired five scoreless innings on just one hit allowed, walking four while striking out three. Meisinger (2-2) was tagged with the loss, surrendering eight runs on five hits (three home runs) across four innings of work, walking three and striking out six. Joe DeCarlo led the way with two hits for the Flock including a double, tallying his 20th multi-hit game in the process.

The Ducks and Genomes continue their three-game set on Saturday night. First pitch is scheduled for 6:35 p.m. at Wild Health Field. Fans can follow all the action on the Long Island Ducks Broadcast Network. Live streaming HD video and audio will be available via BoxCast on LIDucks.com as well as on the Ducks official Facebook page and YouTube channel. Left-hander Stephen Tarpley (4-4, 3.68) gets the nod for the Ducks against Genomes southpaw Robby Scott (5-7, 4.86).