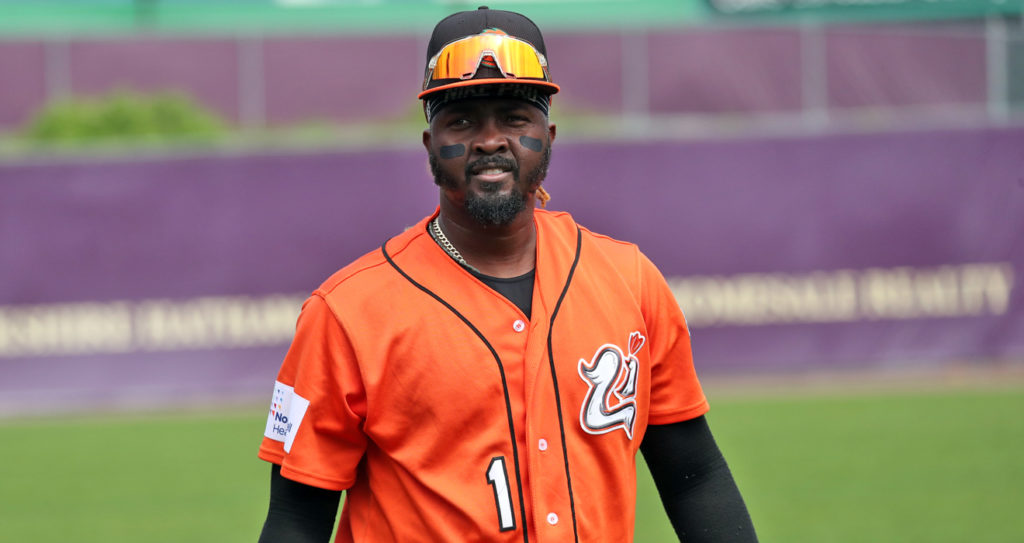 (Lexington, Ky., July 31, 2022) – The Long Island Ducks were defeated by the Kentucky Wild Health Genomes 9-6 on Sunday afternoon in the rubber game of a three-game weekend series from Wild Health Field.

The Ducks took a 1-0 lead off Genomes starting pitcher Ryan Kellogg in the top of the second thanks to a run-scoring single produced by Jacson McGowan that plated Carlos Castro. The Genomes tied the game one half-inning later versus Ducks starter Akeel Morris on an RBI single from Anderson Miller. Long Island went back out in front 2-1 in the third courtesy of a Castro base knock which scored Sam Travis. Kentucky Wild Health tied the ballgame at two in the fourth by way of a solo home run to right field from Jimmy Paredes.

The Genomes sent 11 batters to the plate in the fifth and scored seven times to open up a 9-2 advantage, collecting three home runs in the process as Chris Shaw hit a three-run shot to right center field which was immediately followed by a solo tater to left from Khris Davis. Three batters later Samir Duenez concluded the barrage with a two-run blast to right. The Flock got to within 9-5 in the eighth when Vladimir Frias belted a three-run homer to left for his third roundtripper of the campaign. Long Island cut the deficit to 9-6 in the ninth as Castro singled on a sharp ground ball that enabled Lew Ford to cross the plate. The visitors later brought the potential go-ahead run to the batter’s box, but the rally would fall just short as Joe DeCarlo flied out to left with the bases loaded to end the ballgame against Genomes reliever Jack Weinbeger, who notched his second save of the season.

Morris (4-8) was handed the loss, allowing nine runs (eight earned) on eight hits (four home runs) in four and one-third innings pitched, walking three while striking out four. Kellogg (4-2) picked up the win, surrendering two runs on seven hits across six innings of work, walking one and striking out three. Castro led the way offensively for Long Island with four hits, including a double, two RBI’s and a pair of runs scored, tallying his second four-hit performance in the process.

The Ducks continue their road trip on Tuesday night when they open a three-game series with the Staten Island FerryHawks. First pitch is scheduled for 6:30 p.m. at Staten Island University Hospital Community Park. Fans can follow all the action on the Long Island Ducks Broadcast Network. Live streaming HD video and audio will be available via BoxCast on LIDucks.com as well as on the Ducks official Facebook page and YouTube channel. Right-hander Scott Harkin (7-6, 4.40) toes the rubber for the Ducks against FerryHawks righty David Martinez (2-2, 6.11).